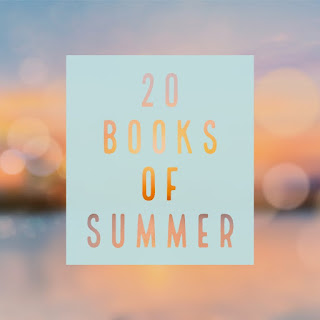 I am joining this just in time! Saw it on Cleo's blog. This challenge is hosted by Cathy at 746Books.

For June, I am focusing on the first five.

I've had this on hold for a long time at the library, and it finally came in! A past group read in one of my Goodreads groups, the Science Fiction & Fantasy Book Club; I am trying to read 12 past group reads this year (I have 5 left)!

I meant to read this last month. I hope I'll have a chance to go see it this summer. 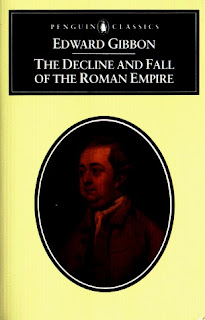 The Decline and Fall of the Roman Empire Edward Gibbon own

Trying to finish this (abridged version, 700 pgs) which I started in March. I am 63% done.

I am 65% done. I am hoping I can finish books XI-XII this month and the rest next month. 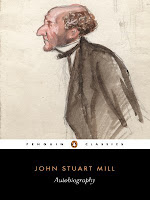 Autobiography JS Mill Back to the Classics Challenge (19th century) own


I have read On Liberty a few years ago, but nothing else by him.

I'm enjoying this! Not sure if I will finish it during the challenge.

The Communist Manifesto  for the Classics Club (reread) own

Another past group read for the challenge.

Email ThisBlogThis!Share to TwitterShare to FacebookShare to Pinterest
Labels: challenges

I Have Moved to WordPress!

I will see if I can update my links for FrightFall #Readathon and I think I might leave the blog up (why not?) but future posts will be at ...

Beth
This blog is for my thoughts on reading. A couple of my friends on GoodReads have blogs, so eventually I decided to start one myself. I hope to get involved in the book blogging community and become a better reader and writer! I am not accepting copies of new books for review, but I would be interested in new editions or new translations of classic authors. Find me on Upwork: https://www.upwork.com/freelancers/~01703b460d1473281b?viewMode=1